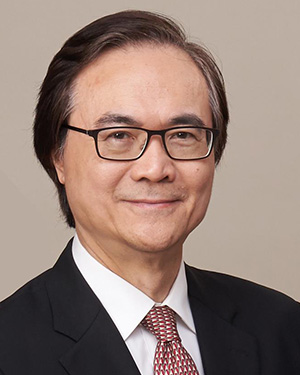 Professor Tzeng is the Founder and CEO of Taipei Fertility Center and the Honorary Professor of Taipei Medical University.

He was the past President for Asia Pacific Initiative on Reproduction (ASPIRE) from 2016 to 2018. He is now the Secretary General of ASPIRE. He was also the Director of Center for Reproductive Medicine at Taipei Medical University Hospital (TMUH) since 1994 and he was Chair of OB/GYN from 1994 to 2017 and Dean of the College of Medicine at TMU from 2004 to 2013.

He obtained a masters’ degree in public health in Maternal and Child Health from Harvard University (1980-1981). He has also completed his fellowship training in Reproductive Endocrinology and Fertility from 1981-1983 in the Department of Obstetrics and Gynecology at Brigham and Women’s Hospital, Harvard Medical School.

Professor Tzeng has been invited to speak in numerous grand conferences around the world for more than 120 times. He has published over 210 peer review papers in the field of reproductive medicine.