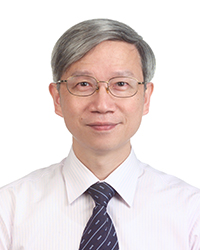 Dr. Chen is a member of many important societies, including Taiwanese Association of Obstetrics and Gynecology (TAOG), The Chinese Association of Obstetric and Gynecologic Endoscopist, The Chinese Fertility Society R.O.C. (FSROC), Taiwanese Society of Reproductive Medicine (TSRM), Taiwanese Endometriosis Society and served as Director to contribute those societies. Dr. Chen is the current President of TSRM (2020~2022) and his research is aimed at various aspects of clinical reproductive medicine, ART and endometriosis.